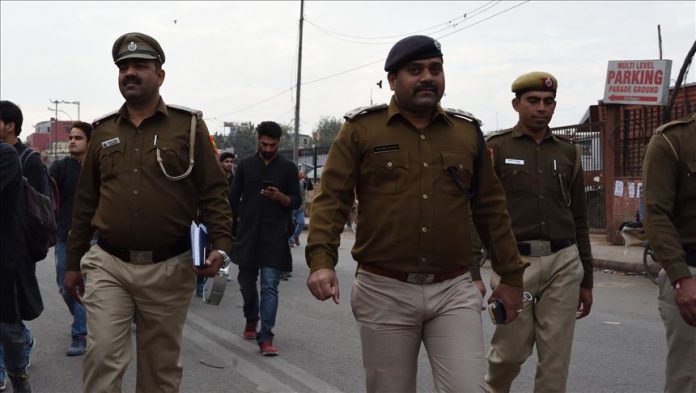 Security was tightened in India on Friday on the 27th anniversary of the demolition of the 16th century Babri Mosque.

Several organizations marched in the capital New Delhi, demanding speedy judicial trial and punishment to those responsible for the demolition of the mosque.

Since the demolition of the Babri Mosque in the northern Indian city of Ayodhya in 1992, the Hindus celebrate Dec. 6 as Shaurya Diwas (day of courage), whereas the Muslim community observes this as Black Day.

Shops and business establishments owned by Muslims in parts of Hyderabad, Bangalore, Bhopal and Nagpur cities remained closed, as