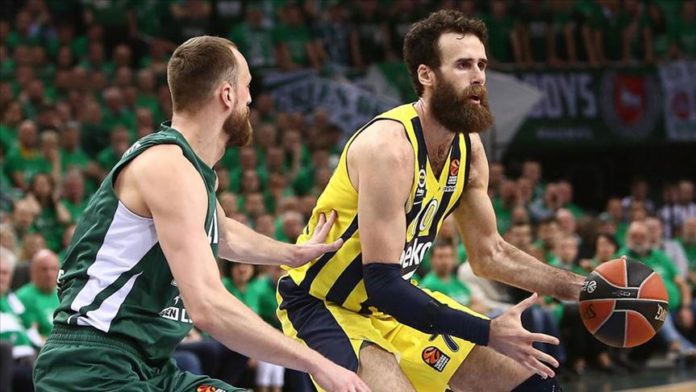 ”Zalgiris fans will see yet another new face in green-and-white, as the Lithuanian champions have signed a one-year deal with French center Joffrey Lauvergne,” the club said in a statement.

He has also remained a part of Denver Nuggets, Chicago Bulls, Oklahoma City Thunder and San Antonio Spurs in NBA.