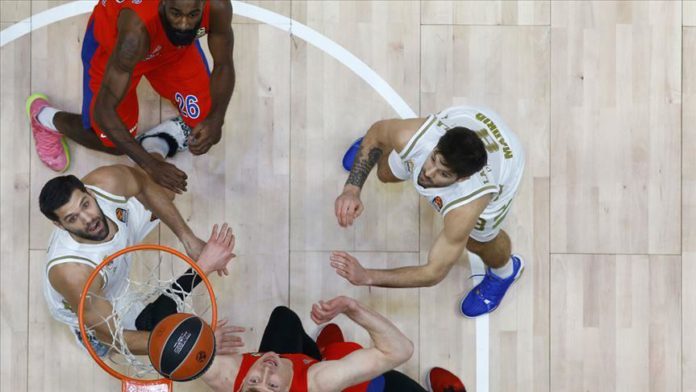 Spanish giants Real Madrid have been the most successful club in EuroLeague history. Los Galacticos clinched this title 10 times with the first win in 1964.

In addition to these cups, Madrid beat Turkish club Fenerbahce to get this title in 2018.

Russia’s CSKA Moscow are among the very best clubs in the competition’s history with eight trophies.

Israel’s Maccabi and Greece’s Panathinaikos have been one of the most successful teams in the Cup history, claiming this trophy six times each.

The Istanbul side claimed their first European championship in the 2016-17 campaign.

The Yellow-Canaries defeated Greek club Olympiacos 80–64 in the championship game of the Final Four, that was held in Istanbul and became the first and only Turkish team in history to win the EuroLeague trophy

Two leagues were played during the 2000-01 season, due to the dispute between the International Basketball Federation (FIBA) and the Union of European Leagues of Basketball (ULEB) .

Top clubs were also split between the two tournaments, a total of 20 teams took place in the FIBA SuproLeague, while some 24 clubs competed in the EuroLeague.

The final four format was started in 1988. The finals were held as home-and-away game in the first years and then played as a single match in a neutral field until 1987.