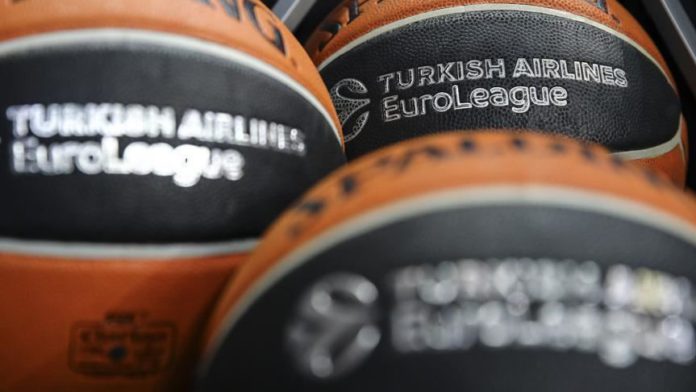 Italy’s AX Armani Exchange Milan’s game against Germany’s ALBA Berlin in the Round 6 has been delayed due to multiple COVID-19 cases in the visiting team, the EuroLeague announced on Friday.

“AX Armani Exchange Milan vs. ALBA Berlin, originally scheduled to be played on Thursday, October 30, has been suspended,” organizers said in a statement.

“ALBA requested the suspension of the game due to local legislation imposing quarantine measures on the team, which leaves it without the minimum eight players on the Authorisation List fit to play,” they added.

They also said that EuroLeague basketball would coordinate with both sides to reschedule their matches and release alternative dates when confirmed.

In addition to this game, Friday’s clash between Turkish team Anadolu Efes and France’s LDLC ASVEL Villeurbanne had also been called off due to COVID-19 cases in the ASVEL squad.

The French side were unable to field enough players for this game.