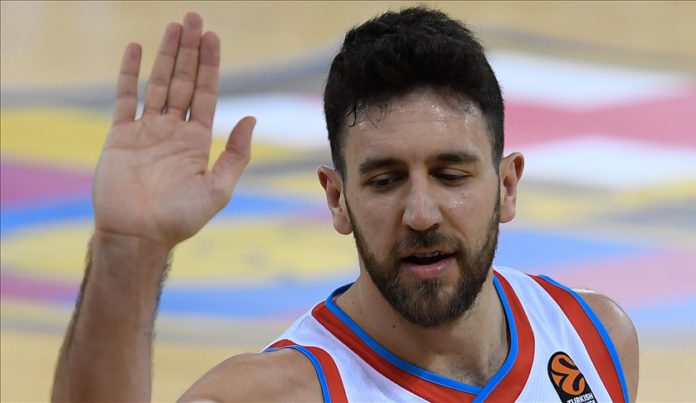 “By leading their respective teams to victories, Vasilije Micic of Anadolu Efes Istanbul and Jalen Reynolds of FC Bayern Munich shared MVP of the Week honors, each with a performance index rating of 30,” EuroLeague said in a statement.

Serbian guard Micic led Efes to an 86-88 away victory over Barcelona with 26 points on seven-for-nine two-point and nine-for-12 free-throw shooting.

He paced Bayern with 24 points on 10-for-15 two-point and four-for-four free-throw shooting.