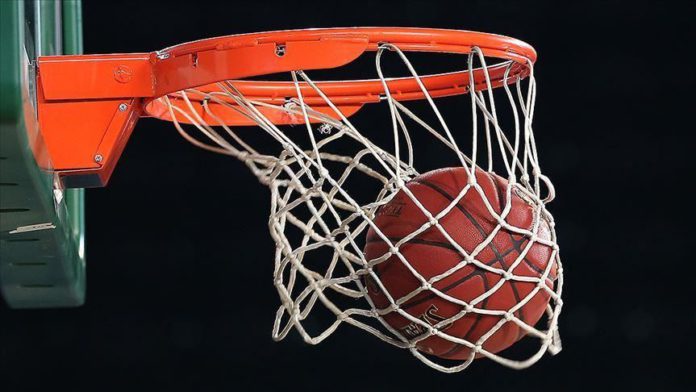 Turkish basketball side Besiktas signed a contract with American guard Joel Berry II on Tuesday, it announced in a statement.

Besiktas said the deal has been reached with the 25-year-old until the end of the 2020-21 season.

Berry II joined NBA’s Los Angeles Lakers in the 2018-19 campaign but later moved to the South Bay Lakers of NBA G League. He averaged 11.1 points, 1.3 rebounds, and 2.4 assists for the latter.

He represented Greensboro Swarm in the 2019-20 season, and averaged eight points, 2.1 rebounds, and 2.1 assists.