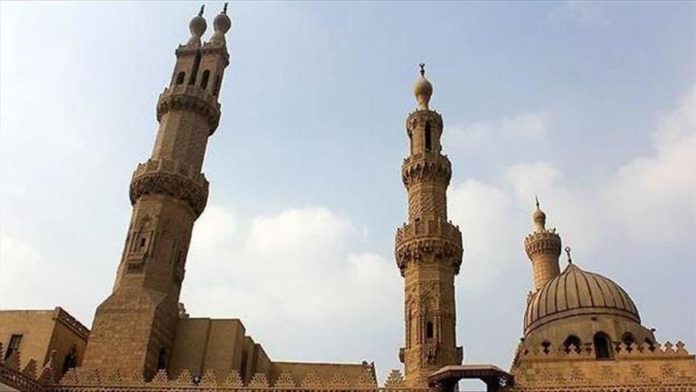 Egypt’s Al-Azhar, the highest seat of Sunni Muslim learning, announced the launch of a multilingual platform about the Prophet Muhammad on Wednesday, amid a global anger over French caricatures lampooning the Prophet.

“Al-Azhar launches a global platform to introduce the Prophet of Mercy and Messenger of humanity in many languages to the world,” Grand Imam of Al-Azhar, Sheikh Ahmed al-Tayeb, said at a ceremony marking the birthday of Prophet Muhammad.

“There will also be an international competition about the morals of Prophet Muhammad,” he said, adding that the prophet used to forgive those who did harm to him during his lifetime.