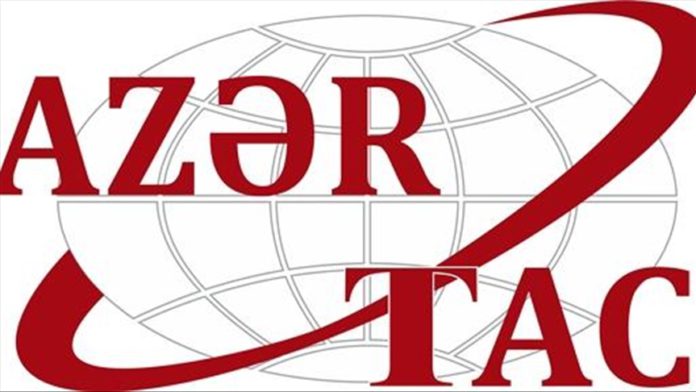 Azerbaijan’s state-run news agency Azertac, which has an important place in its history, celebrated the 101st anniversary of its foundation on the first day of March.

Leaving a century-long legacy behind, Azerbaijan’s first national news agency, despite difficulties and restrictions imposed by the Soviet regime during its nearly 70 years of ruling, reached current days witnessing many events since its establishment.

After only 58 days since the establishment of the news agency, the Azerbaijani Democratic Republic lost its independence on April 28, 1920, and was occupied by the USSR.

The session was heard from the chairman of the Council of Ministers Fatali Khan Khoyski, and the task of establishing the agency was entrusted to Minister of Enlightenment Nasib Bey Usubbayov.

The news agency establishment was later entrusted to the Ministry of Posts and Telegraph, and a draft law on the founding of Azertac and the agency’s statute was drawn up in the second half of 1919.

On Feb. 2, 1920, a draft staff plan and statute of the agency were discussed at a government session and then submitted to the parliament.

At the parliament’s Feb. 23 session, parliamentarians Agha Eminov and Agha Ashurov substantiated the necessity of establishing the news agency.

The first national news agency was then founded on March 1, 1920, by the government of the Azerbaijani Democratic Republic, and Azertac published its first news in a local newspaper on March 2.

When Azerbaijan restored its independence in 1991, Azertac managed to develop itself, formed a world news network, appointed representatives in foreign countries, and began following the world agenda, as well as conveyed the developments in Azerbaijan to the world.

During the recent 44-day Armenia-Azerbaijan war, Azertac successfully conveyed the realities from the frontline to the whole world public and played a crucial role in conveying the truth to the international arena.

During the six weeks of conflict, Azerbaijan liberated several cities and nearly 300 settlements and villages from the nearly three-decade-long occupation.