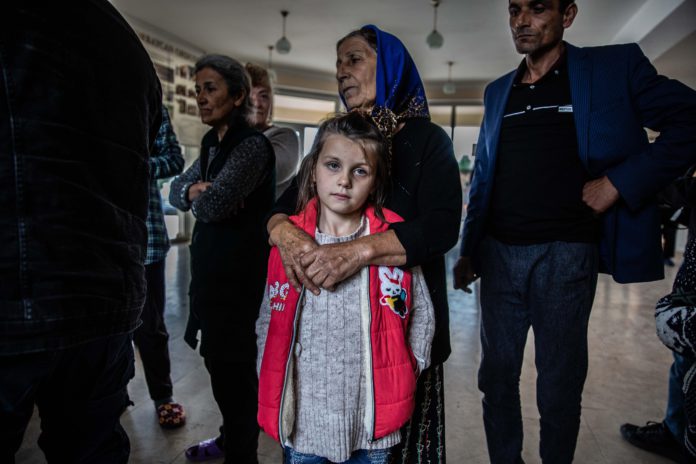 Azerbaijanis living in villages close to conflict zones and are exposed to attacks from the Armenian military are taking shelter in schools and other public buildings.

During the 10 days of the conflict, villagers have been moving away from their homes, leaving behind their livestock — the source of subsistence for many.

Local authorities in Azerbaijan are relocating displaced villagers in schools in Aghjabadi, where education has been halted due to the novel coronavirus pandemic. 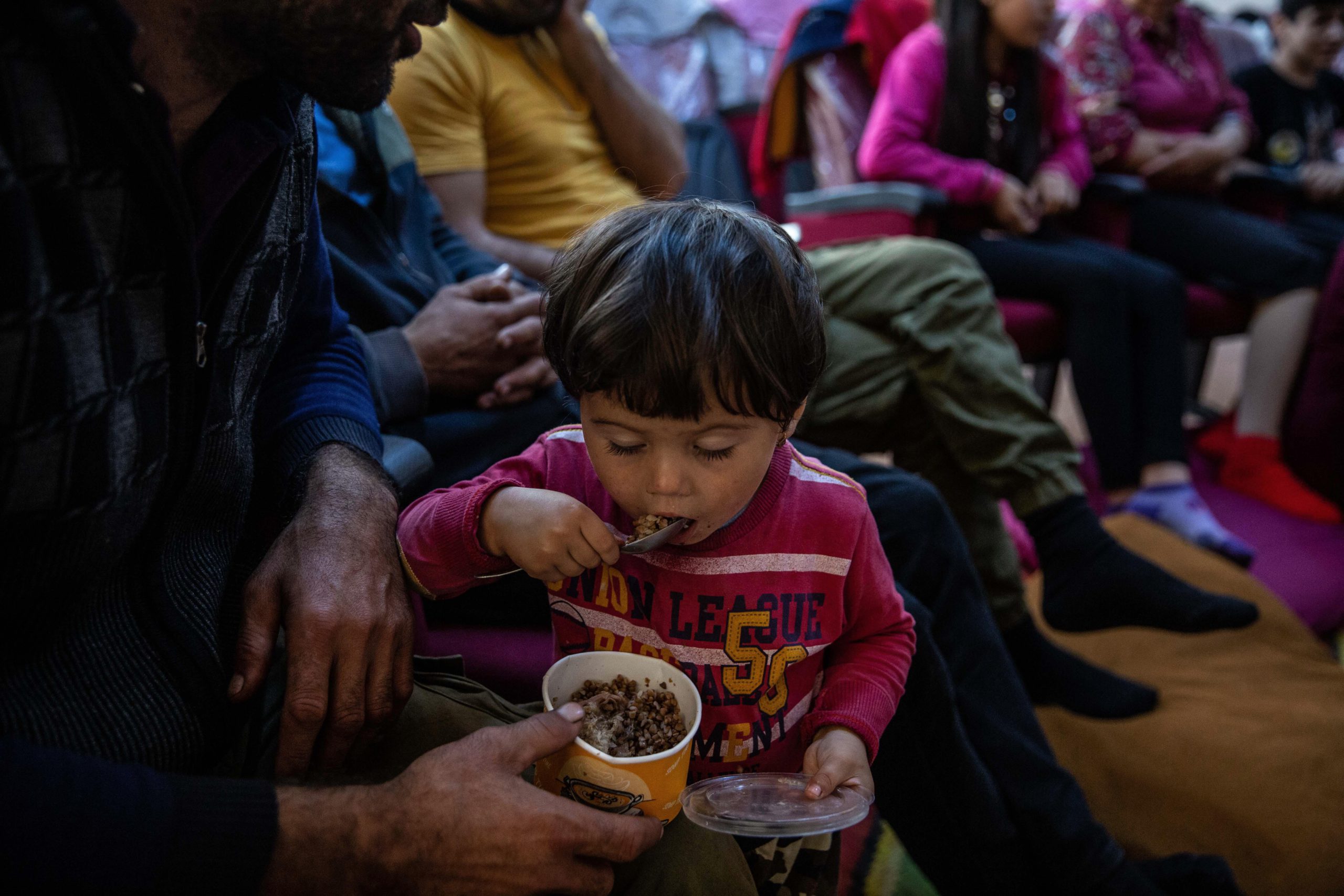 The villagers, who are temporarily living in classrooms, hope for a quick Azerbaijani victory so they can return home as soon as possible.

Ahmad Abbas, a 63-year-old former resident of Sarijali, told Anadolu Agency that the villages are located only several hundred meters from each other, adding that when the conflict broke out, they had moved to evacuate the women, children, sick and elderly.

The army and youth remained in the village and continue to protect the regions, he said.

“We’ll continue to fight until our lands are free. I’m 63 years old and served twice in the army. If necessary, I will go again, I want to return to my village,” Abbas said.

Gunay Mustafa, another villager who fled Shahseven village, said they had to leave their homes with the village people after the shells began to “pour like rain.”

“I have three children. One of them is paralyzed. I had to flee for my children. There were people injured in our village because of the attacks. Our homes were damaged,” she said.

Noting that the government helped them meet their basic needs, Mustafa said: “We are, however, under difficult conditions. We want to return to our village as soon as possible and regain our native land.”

Sultan Karim, who also took shelter in a school in Aghjabadi, strongly condemned Armenia for targeting their villages.

“They fired bombs and rockets. The women and children were all terrified. We left our home, our animals, everything behind to save our lives,” he said.

The OSCE Minsk Group — co-chaired by France, Russia and the US — was formed in 1992 to find a peaceful solution to the conflict, but to no avail. A cease-fire, however, was reached in 1994.