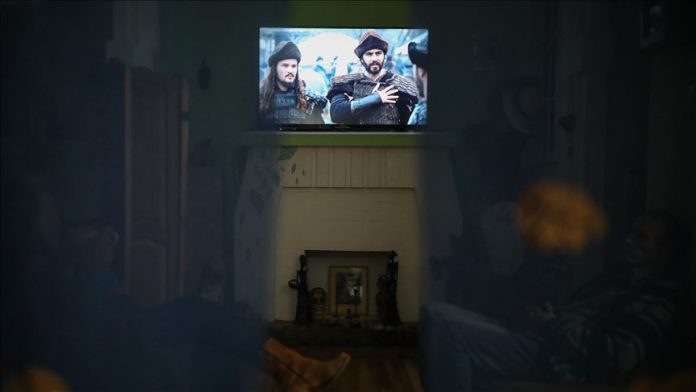 Azerbaijanis are in love with popular Turkish television series, especially the historical ones.

Viewers in Azerbaijan who watch Turkish channels on satellite and cable television, have accepted Turkish series as their own.

Popular series include “Eskiya Dunyaya Hukumdar Olmaz (Grand Family),” “Cukur (The Pit),” “Mucize Doktor (Miracle Doctor),” “Arka Sokaklar (Back Streets),” “Afili Ask (Stellar Love),” and those based on historical motives – “Payitaht Aldulhamid” and “Dirilis Ertugrul,” also known as “Resurrection: Ertugrul,” have attracted the most attention from viewers during the past few years.