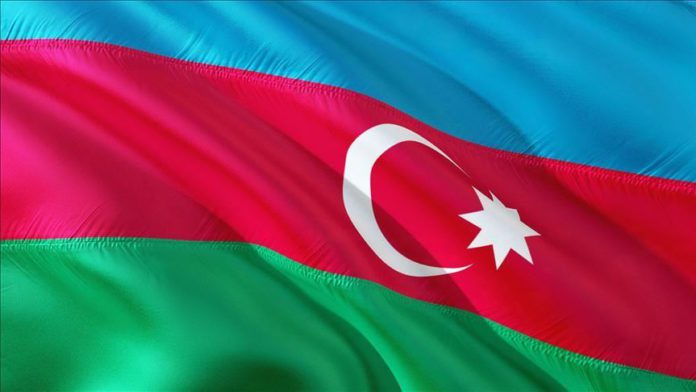 An Azerbaijani soldier was martyred in a cross-border attack by Armenian forces, local authorities announced Monday.

Jr. Sgt. Elshan Mammadov Alioglu lost his life in the attack that hit Azerbaijan’s border province of Tovuz, Azerbaijan’s Defense Ministry said in a statement expressing deep condolences to the family of the martyr.

The ministry noted there has been an increase in incidents of “gross cease-fire violations” by Armenia.

“Regular shelling of Azerbaijan’s public settlements, civilians, and infrastructure near the line of contact, the use of larger-caliber weapons, reconnaissance and sabotage activities against the positions of units, as well as the widespread use of unmanned aerial vehicles (UAV) have led to a serious aggravation of the situation on the frontline,” it added.

However, these provocations were responded to and the Armenian side suffered “heavy losses”, the statement went on to say.

Late on Sunday, an Armenian drone was downed by Azerbaijani forces when it entered their territory, it added.

Amid heightened tensions between the two nations since July, such drones carrying out reconnaissance over Azerbaijan’s territory have been downed multiple times.

In a separate statement, the Defense Ministry stressed that Armenian military units violated the cease-fire 30 times throughout the day.

The Armenian “military-political leadership” bears the entire responsibility for the aggravation, it added.

Observers say the Armenian attack comes at a time when Russia commenced on Monday its Kavkaz-2020 military drill in the North Caucasus, as well as in the Black and Caspian seas.

Russia has been long known for its support to Armenia, which is also taking part in the drill along with Belarus, China, Myanmar and Pakistan.

The Armenian army violated a cease-fire on July 12 and attacked Azerbaijani positions with artillery fire, withdrawing after suffering losses following retaliation from the Azerbaijani army.

However, the attack martyred 12 Azerbaijani soldiers, including high-ranking officers, and wounded four troops.

Turkey's manufacturing capacity up in August