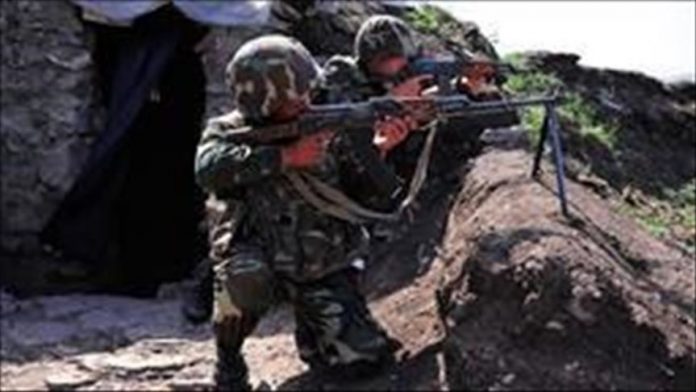 An Azerbaijani soldier was martyred in an attack by Armenian forces that targeted a border village in Qazakh province, local authorities said Thursday.

Orkhan Pashazade was wounded in a sniper attack and was taken to a provincial hospital, but died due to his injuries, said Azerbaijan’s State Border Service.

The attack at 7.10 p.m. local time (1510GMT) at the line of contact “roughly violated” a cease-fire between the two countries, authorities added.

The Armenian “military-political leadership” is responsible for this crime, it added.