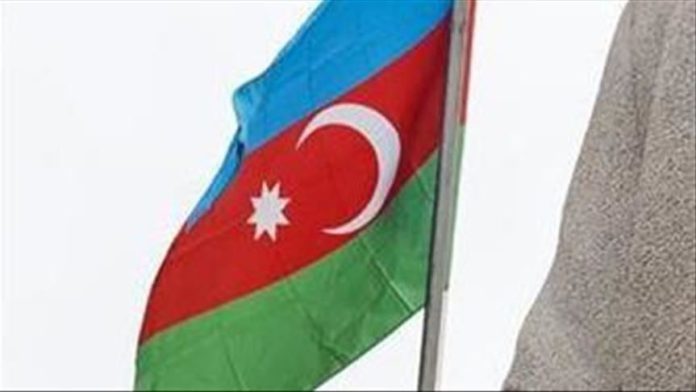 Azerbaijani Community of California condemned Thursday the statements made by some US lawmakers on Sunday’s border clash between Azerbaijan and Armenia.

The community urged “all” friends of Azerbaijan to condemn such remarks.

The members of the Congress described the tension between the two countries as “provocation of Azerbaijan,” claiming Armenia is suffering the violence.

On Sunday, the Armenian army attempted to attack Azerbaijani positions with artillery fire in the northwestern Tovuz border region and withdrew after suffering losses following retaliation from the Azerbaijani military.

Recent border clashes with Armenia have resulted in the death of 11 Azerbaijani soldiers — including a major general and a colonel — and injured four.