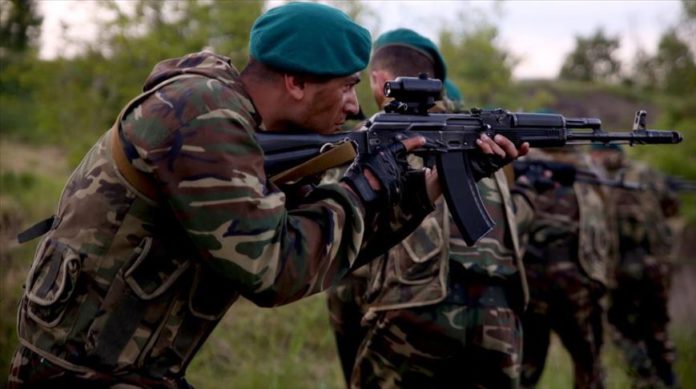 The Azerbaijani army has liberated three more villages in the Khojavend region from Armenia’s occupation, the country’s president announced Friday.

On Thursday, Azerbaijan liberated the Arish village of the Fuzuli district, Doshulu village of the Jabrayil district, and also Edishe, Dudukchi, Edilli, Chiraguz villages of the of Khojavend district from Armenia’s occupation.

The recent clashes erupted between the two countries on Sept. 27, and since then, Armenia has continued its attacks on civilians and Azerbaijani forces.

Azerbaijan’s Prosecutor General’s Office said on Friday that at least 47 civilians had been killed and 222 injured due to the fresh Armenian attacks.