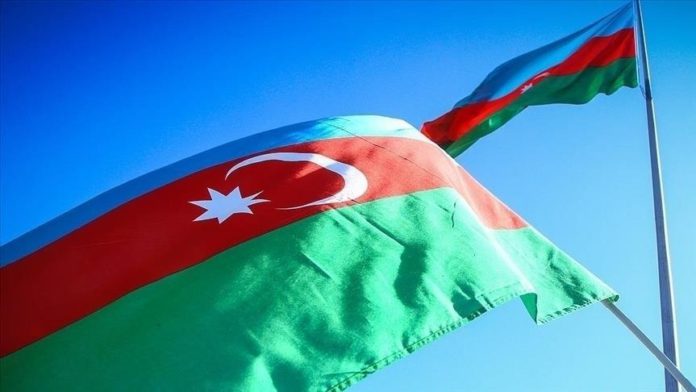 Azerbaijan announced on Monday that eight Armenian soldiers will be repatriated to their country.

According to Azerbaijan’s State Commission for Prisoners of War, Hostages and Missing Persons, the soldiers were detained on Nov. 16, 2021.

In return, Armenia should provide information about the Azerbaijani civilians and soldiers killed in the First Karabakh War and presumably buried in mass graves, it was stated.

Azerbaijani President Ilham Aliyev, Armenian Prime Minister Nikol Pashinyan, French President Emmanuel Macron and President of the EU Council Charles Michel brought the situation of the Azerbaijani citizens lost in the First Karabakh War to the agenda in the quad video conference on Feb. 4. Pashinyan had promised to cooperate on this issue.