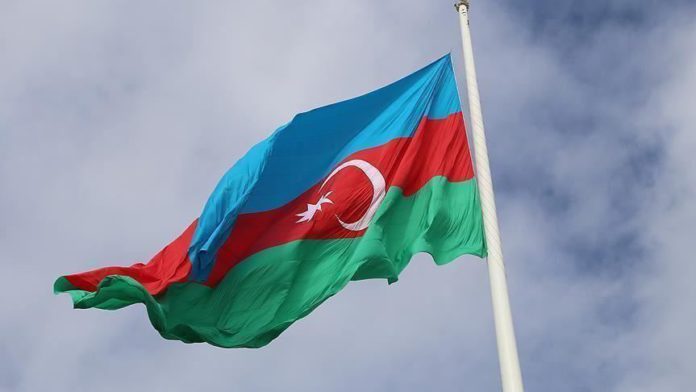 Azerbaijan announced Wednesday that it will send $1 million in financial aid to Lebanon to help eliminate the damage caused by yesterday’s deadly explosion at Beirut Port.

According to the decision signed by Prime Minister Ali Asadov, the amount determined for the aid will be obtained from the reserve fund of the 2020 state budget.

In a condolence message sent to his Lebanese counterpart Michel Aoun, President Ilham Aliyev expressed his country’s solidarity with the Lebanese people on this difficult day.

Beirut and its surrounding suburbs were rocked Tuesday by a massive explosion that left at least 135 people dead and nearly 5,000 injured.

Lebanese Interior Minister Mohammed Fahmi said the investigation into the blast will be transparent and last for five days and those responsible will be held accountable.

On Wednesday, the Lebanese government approved the decision of the Supreme Defense Council to announce a state of emergency in Beirut.

The blast rocked Lebanon while the country is experiencing its worst economic crisis along with a dramatic drop in the Lebanese pound against the US dollar.

US Navy bracing for more coronavirus outbreaks on ships