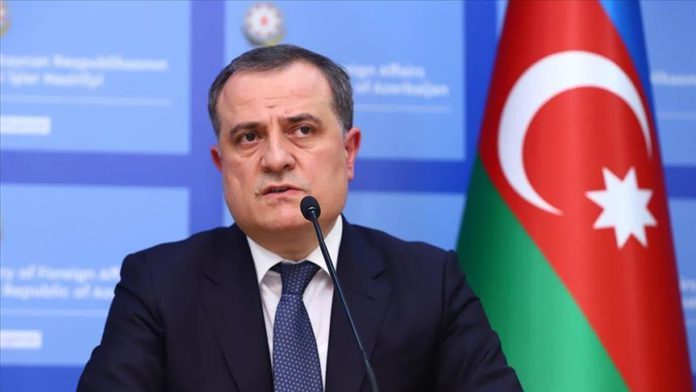 Azerbaijan’s foreign minister said Wednesday he will visit Switzerland to discuss the Nagorno-Karabakh conflict with the co-chairs of the Organization for Security and Co-operation in Europe (OSCE) Minsk Group.

Ceyhun Bayramov will pay a working visit Thursday as relations between Azerbaijan and Armenia, two former Soviet republics, have soured.

Relations have been strained since 1991 when the Armenian military occupied Upper Karabakh, an internationally recognized territory in Azerbaijan.

New clashes erupted Sept. 27 but international calls to halt fighting have gone unanswered. Armenia has continued attacks on civilians and Azerbaijani forces, who are the rightful owners of the occupied region.

US manufacturing PMI continues to drop in December