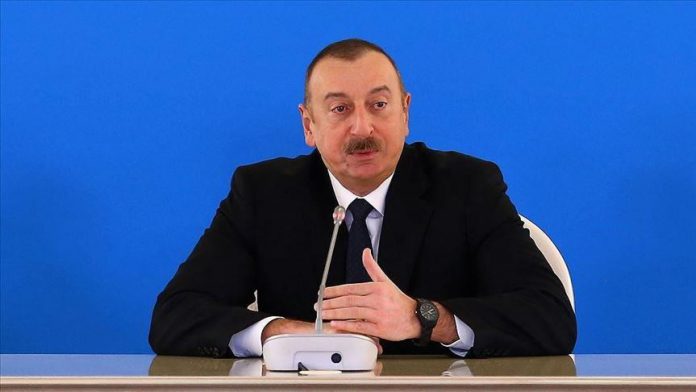 “Many years have passed since Turkey signed the agreement with the EU. But did the next steps produce any results? Of course not. This is a big injustice,” said Aliyev, speaking on national television.

Turkey applied for EU membership in 1987 and its accession talks began in 2005. But negotiations stalled in 2007 due to the objections of the Greek Cypriot administration as well as opposition from Germany and France.

Where does tension between Iran, US evolve?