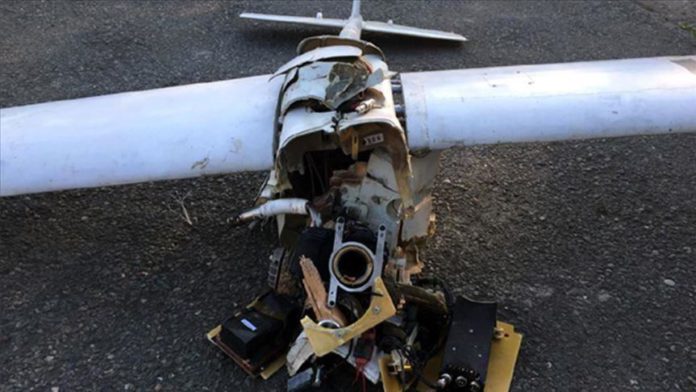 The drones were taken down in two different locations, according to the ministry.

The first UAV was destroyed in the direction of Ganja city, while the second was downed over the village of Tapgaragoyunlu in the Goranboy region, the ministry said in two separate statements.

It has since continued attacks on civilians and Azerbaijani forces.