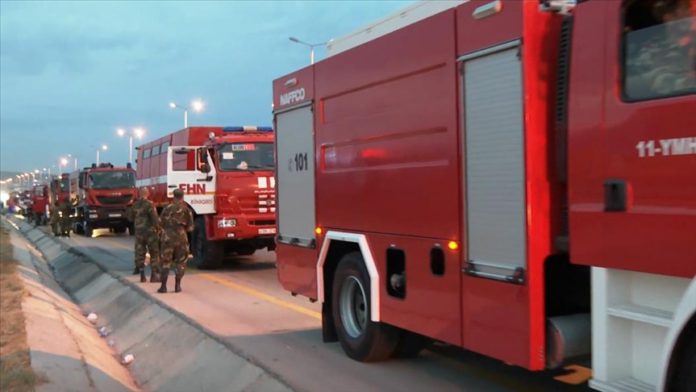 Azerbaijan on Saturday provided 53 fire trucks to Turkey, where forest fires in the past few days have led to deaths as well as material damage.

The Emergency Situations Ministry sent the vehicles meant to fight large fires, as well as 220 personnel by land. Earlier, 100 Azerbaijani firefighters arrived in the Turkish province of Mugla.

While the trucks will reach the affected areas in two days, Baku will also send a helicopter on Sunday. Many other countries have also offered help.

Since Wednesday, as many as 101 forest fires have erupted in Turkey, with most of them being in southern regions. The Turkish authorities managed to control 91 of them, and six people lost their lives.