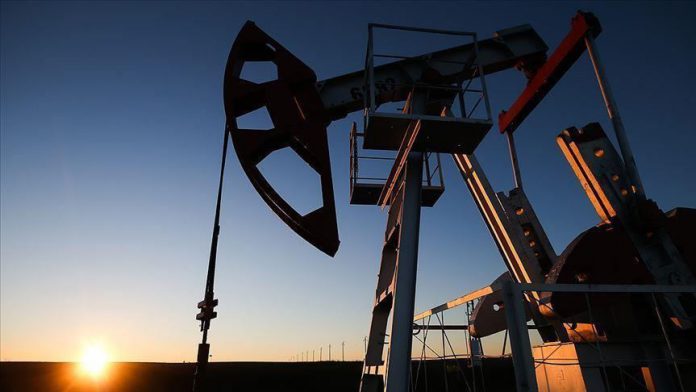 The meeting between the Organization of the Petroleum Exporting Countries (OPEC) and OPEC+ will be held on April 6 through video conference, the Ministry of Energy of the Republic of Azerbaijan announced Friday.

The meeting at the ministerial level will aim to stabilize the oil market, and the possibility of a new declaration of cooperation will be discussed, the ministry said.

The meeting will take place upon the invitation sent by Saudi Arabia on Thursday following the mediation talks by U.S. President Donald Trump between Saudi Arabia and Russia.

Oil prices started to decline after Saudi Arabia and

Millions on US East Coast brace for 'bomb cyclone'