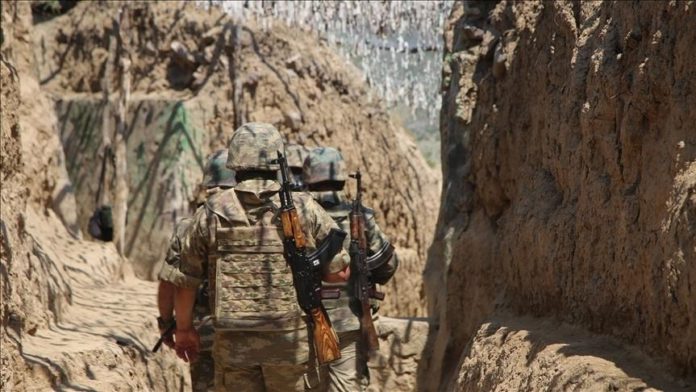 The Azerbaijani army, which responded with retaliatory fire, reported no casualties, it added.

Relations between the former Soviet republics have been tense since 1991 when the Armenian military occupied Nagorno-Karabakh, also known as Upper Karabakh, a territory internationally recognized as part of Azerbaijan, and seven adjacent regions.

New clashes erupted last September and ended on Nov. 10 with a Russia-brokered cease-fire.