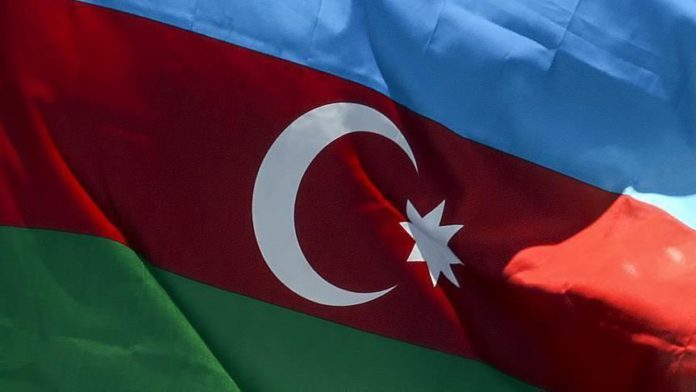 Azerbaijan on Thursday summoned its ambassador in Greece back for consultations.

In a statement, the country’s Foreign Ministry said it had shared open-source reports with Athens that Armenian-origin Greek nationals had traveled to the region as foreign fighters to take part in Yerevan’s attacks on Azerbaijan.

The statement added that Azerbaijan requested that Greece investigate the issue.

On Oct. 2, Hikmet Hajiyev, the assistant to the president and foreign policy chief for Azerbaijan’s presidency, said they obtained information that people of Armenian origin from some Western countries would come to fight against Azerbaijan as foreign fighters and mercenaries.

Relations between the two former Soviet republics have been strained since 1991, when the Armenian military occupied Upper Karabakh, an internationally recognized territory in Azerbaijan.

George Floyd protests continue for 10th day in US