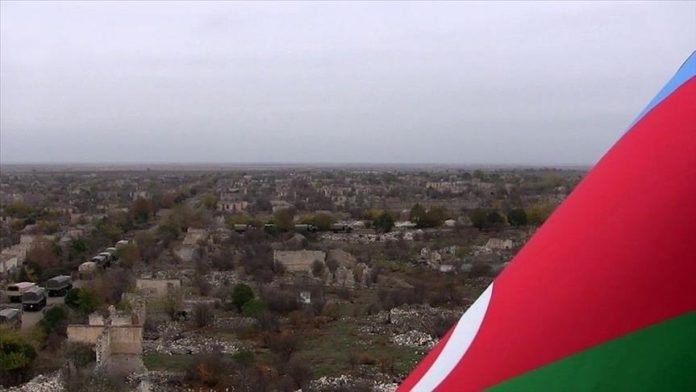 “We propose to start bilateral talks on setting the border line with Armenia. Azerbaijan expects a positive response from Armenia,” said Foreign Minister Jeyhun Bayramov, speaking at the Council of Foreign Ministers of the Black Sea Economic Cooperation Organization (BSEC).

Having restored its territorial integrity after liberating the Upper Karabakh region last year from decades of Armenian occupation, Baku is determined to normalize ties with Yerevan on the basis of respect for sovereignty, territorial integrity, and the inviolability of its internationally recognized borders, Bayramov underlined at the meeting via video conference.

He said there is no alternative but to build good neighborly relations with Armenia to preserve long-term peace and stability in the region.

Bayramov added that Azerbaijan has finished constructing border control infrastructure along its frontier with Armenia after the 44-day conflict in which it regained its state borders after nearly 30 years.

Anti-Azerbaijan rhetoric in Armenia has caused serious concern in Baku, Bayramov said, adding that such rhetoric, which unites Armenia’s government and opposition, threatens the already fragile normalization process between the two countries.​​​​​​​