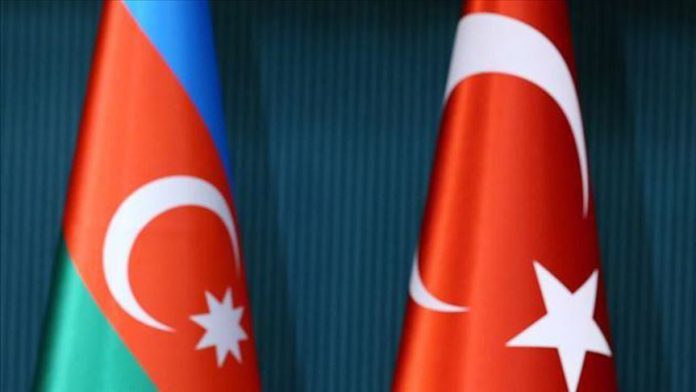 “We are deeply saddened by the news that Turkish soldiers were martyred in Idlib. We wish Allah’s mercy on the martyrs, extend our condolences to their families and the Turkish nation,” the Foreign Ministry said in a tweet.

At least 33 Turkish soldiers were martyred and tens of others injured late on Thursday in an airstrike by the Bashar al-Assad regime forces in the Idlib de-escalation zone.

In September 2018, Turkey and Russia agreed to turn Idlib into