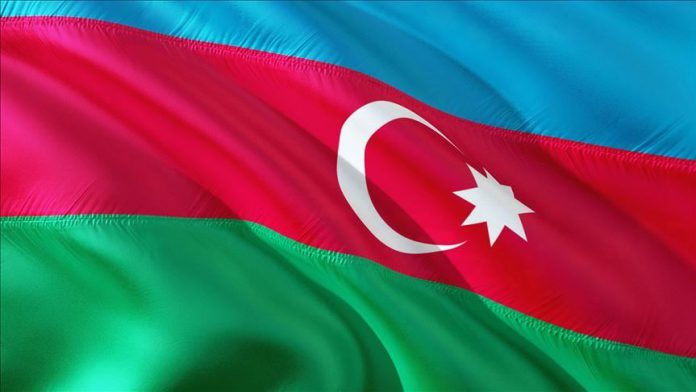 Muslim scholars on Friday condemned Armenia over the destruction of cultural and historical monuments in the occupied Azerbaijani territories.

The scholars had gathered at the second edition of the Summit of World Religious Leaders in the capital Baku.

The Baku Declaration which was signed at the meeting stressed the importance of the effective struggle against terrorism and extremism.

The event kicked off on Nov.14 by Azerbaijani President Ilham Aliyev in Baku.

The summit aims to contribute to the development of inter-religious dialogue, promote mutual understanding and solidarity.