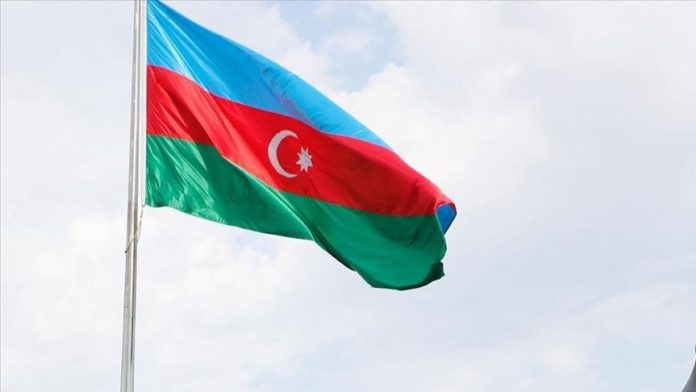 The Azerbaijani army lost at least 2,881 soldiers during its operation to liberate Armenian-occupied territories in the Nagorno-Karabakh region and surroundings, the country’s Defense Ministry said on Tuesday.

The number of martyrs, previously announced as 2,855, was revised to 2,881 after learning of funerals and identities of the deceased.

Announcing that 28 servicemen were still missing, the ministry produced a list of soldiers who died as martyrs in the war.

“It should be noted that work is underway on finding and the identification of servicemen considered as missing,” the ministry said in a statement.

“May Allah rest the souls of all our Shehids [martyrs]! We bow our heads in front of our Shehids!” the statement added.

Violations, however, have been reported following the truce, with Armenian soldiers reportedly hiding in the mountainous enclave.

Before the recent conflict, about 20% of Azerbaijan’s territory had been under illegal Armenian occupation for nearly three decades.