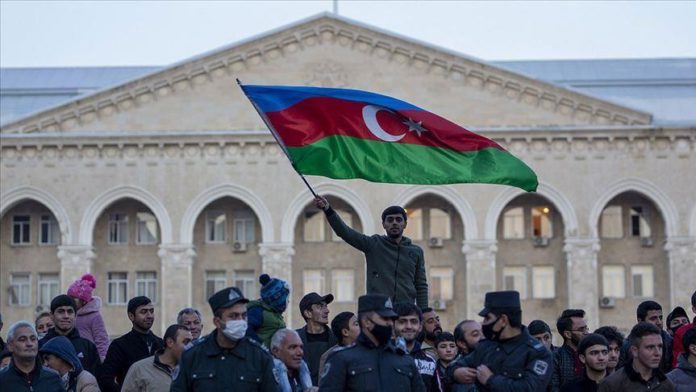 The Azerbaijani parliament on Friday lifted the state of war, which was in force in certain cities and regions of the country.

The parliament approved the decision of President Ilham Aliyev, lifting the state of war imposed since Sept. 27 when the Azerbaijani army started an operation to liberate its territories from the Armenian occupation.

During the state of war, constitutional rights and freedoms and property rights of both Azerbaijani citizens and foreigners in the country were partially and temporarily suspended, and a curfew was imposed in some regions for specific hours.