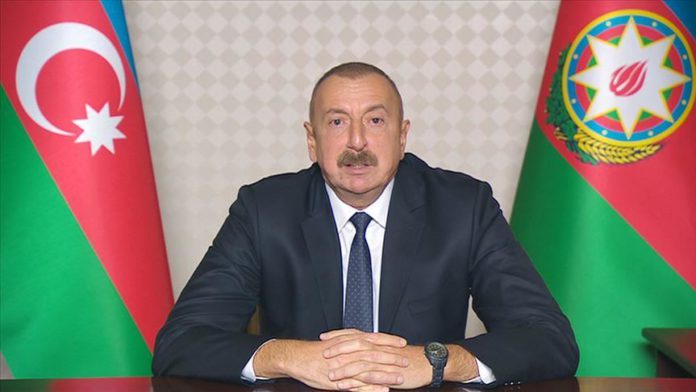 Baku has liberated the city center of Qubadli and some villages from Armenian occupation, Azerbaijan’s president said on Sunday.

Ilham Aliyev said on Twitter that Azerbaijani army liberated the city center, as well as some villages in Qubadli, Zengilan and Jabrayil.

US says Syria's Assad has yet to restore his legitimacy