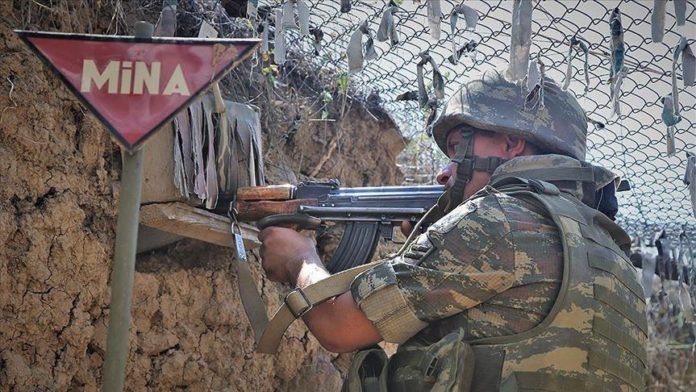 Azerbaijan’s armed forces have liberated another town from the Armenian occupation, the Turkish National Defense Ministry announced on Sunday.

“According to the information obtained from reliable Azerbaijani sources; after the villages of Buyuk Mercanli, Maralyan and Sheybey, the Azerbaijani army also liberated from occupation the city of Jabrayil, which was of critical importance in the Karabakh region.”

The operations launched by Azerbaijan’s armed forces with an aim to reclaim occupied territories continues amid Armenia’s attacks on civilian settlements, security sources said on condition of anonymity due to restrictions on speaking to the media.