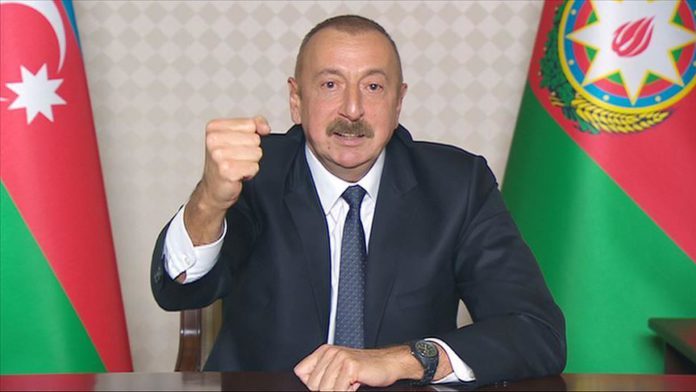 To date, at least 91 civilians, including 11 children and 27 women, have been killed in Armenia’s attacks, according to Azerbaijan’s Chief Prosecutor’s Office.

About 400 people, including at least 14 infants, 36 children, and 101 women, have also been injured in the attacks.

At least 2,442 homes, 92 apartment buildings, and 428 public buildings have been damaged and become unusable, the authority also said.