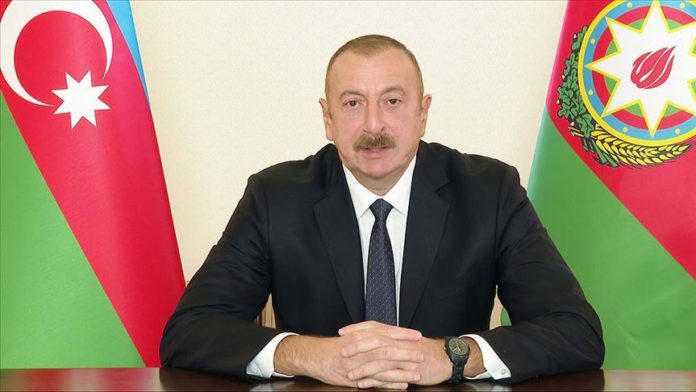 Meanwhile, Azerbaijan’s military shot down another Armenian Su-25 fighter jet, according to the Turkish National Defense Ministry on Wednesday.

“[Azerbaijani army] shoots down another SU-25 aircraft belonging to Armenia in preparation for an attack,” the ministry said on Twitter.

“The number of shot down Armenian aircraft reached 7,” the ministry added.