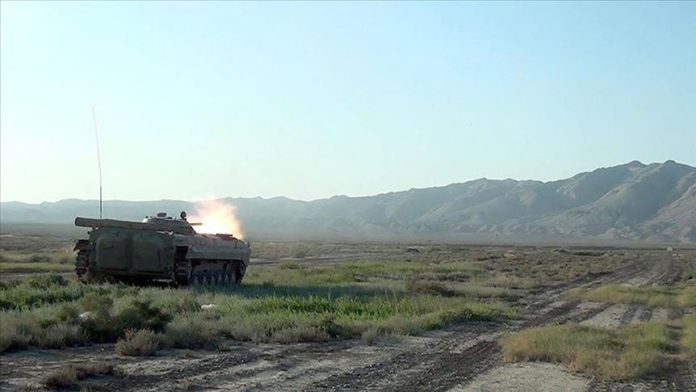 “Today, Azerbaijan’s Army liberated the villages of Shikhali Agali, Sarijali, and Mezre in the Jabrayil district and several strategic heights in various directions. Successful operation of our glorious Army is ongoing. Karabakh is Azerbaijan!” Ilham Aliyev said on Twitter.