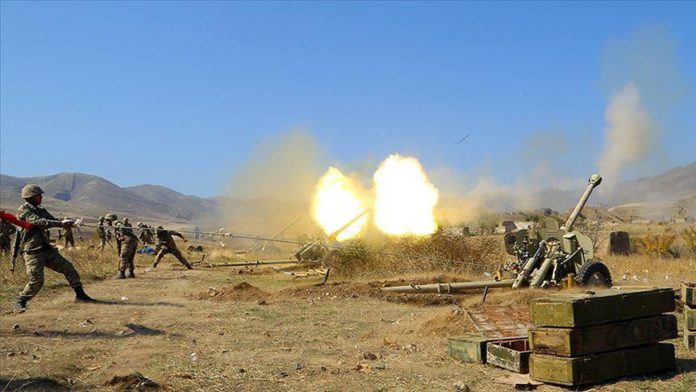 Since Oct. 10, Armenia has violated two humanitarian cease-fires in Upper Karabakh, or Nagorno-Karabakh, an internationally recognized territory of Azerbaijan.

Rosneft says Germany's Schroeder steps down from board