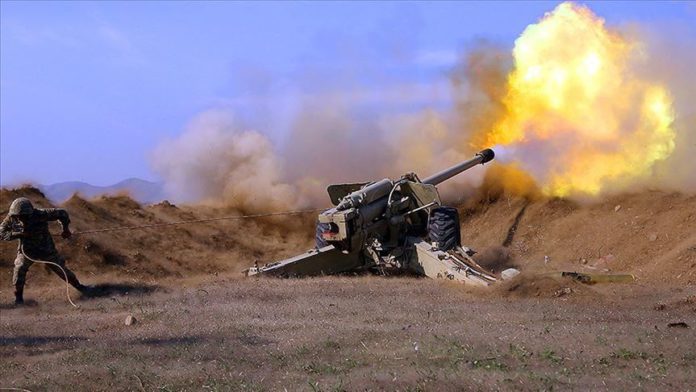 The Azerbaijani army has liberated 16 more villages in the Upper Karabakh region from Armenia’s occupation, Azerbaijan’s president announced on Saturday.