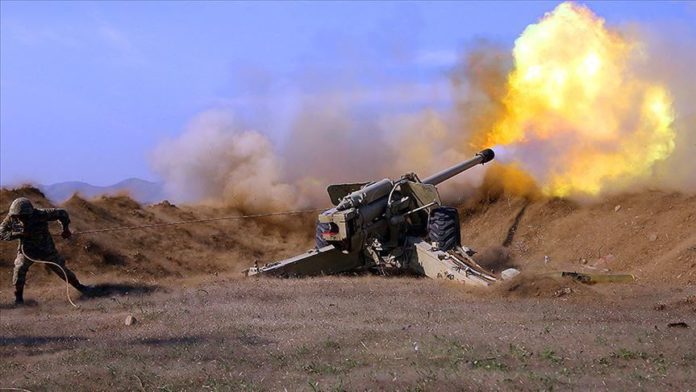 “Long live Azerbaijan’s Army! Karabakh is Azerbaijan!” he added, referring to Upper Karabakh or Nagorno-Karabakh, the Azerbaijani territory being freed from Armenian occupation.

Later, Aliyev tweeted that that the army also freed the villages of Zilanli, Kurd Mahrizli, Muganli and Alagurshag in Gubadli.

US lawmakers vote to curb Trump’s war powers with Iran