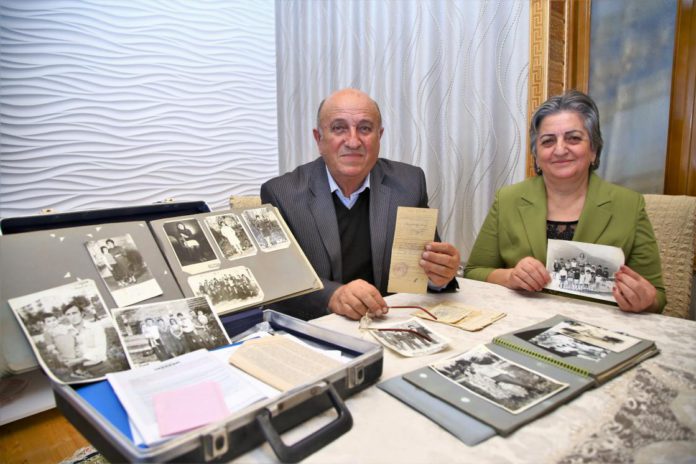 Displaced Azerbaijanis, whose ancestral homelands were liberated from Armenian occupation after a tense confrontation in the past weeks, are overjoyed at seeing their dreams taking shape of reality after 28 years.

In particular, the return of Shusha city in Upper Karabakh to its actual owners by the Azerbaijani army has a symbolic importance. The city has had a bloody history.

When the residents were driven out of their lands by the invading Armenian army, they had to seek refuge at the houses of their family and friends across Azerbaijan.

Hamlet Meherremov had to flee their house in Shusha with his wife and three children in 1992 when the war broke out. Now it is only a matter of time until they return to their family house, he tells his grandchildren.

“To me, Shusha is Azerbaijan,” he said.

His wife, Sugayet Medetova, said she never lost hope of returning. “I saw this moment in my dreams many times.”

She said they are only waiting for an announcement from President Ilham Aliyev to begin their journey home.

The Hasanova’s family has been celebrating for days, decorating their house with the Turkish and Azerbaijani flags.

They took out the key to their house and documents proving their ownership from a safe box after decades.

Beybala Hasanova, the family elder, is busy telling his grandchildren about life in his ancestral town.

He said he kept the keys with him all these years in the hope of returning one day.

“Our house in Baku is comfortable. But our heart is in Shusha,” she said. 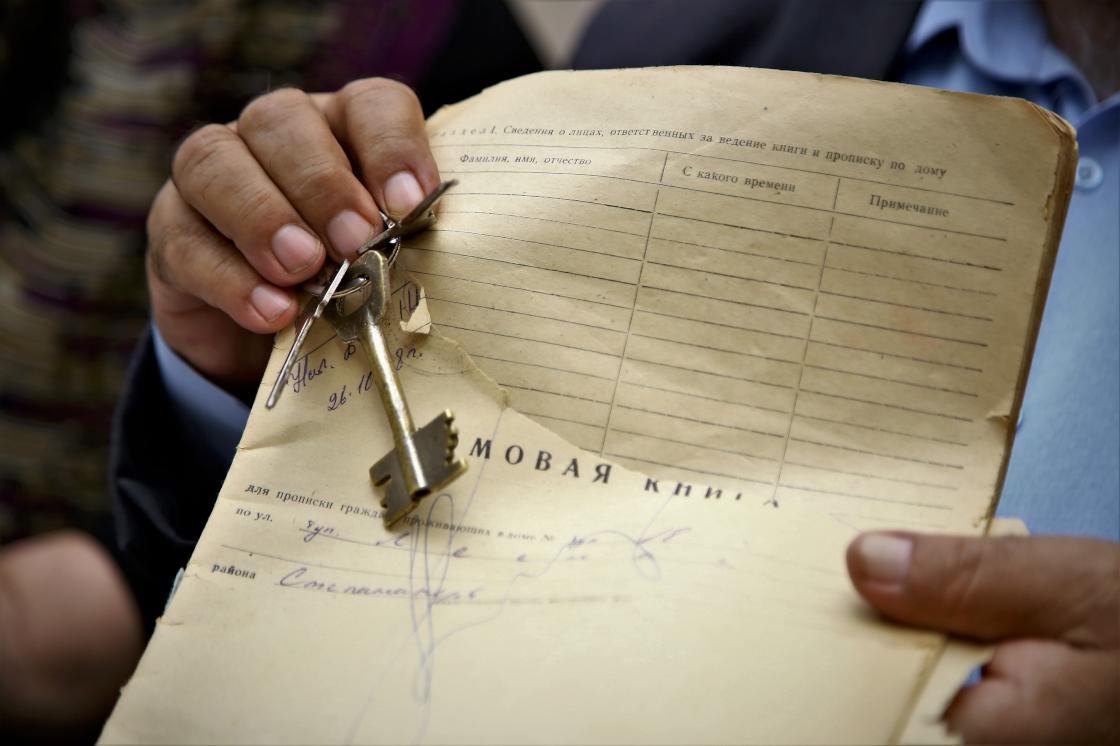 Azerbaijan liberated several cities and nearly 300 of its settlements and villages from Armenian occupation in the past few weeks.