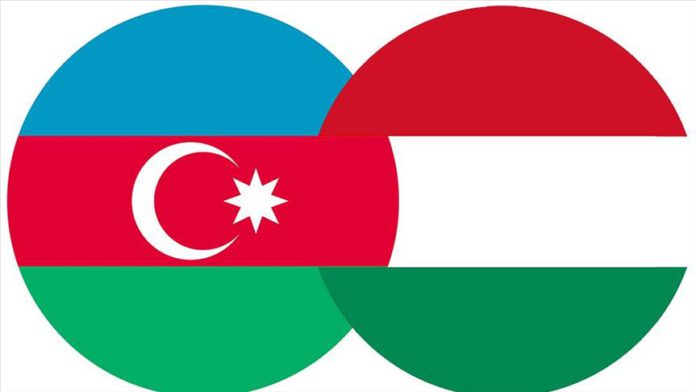 Bayramov stated that the main reason for the escalation of tensions in the region is the occupation of the Azerbaijani territories by Armenia for about 30 years.

Hungary’s Peter Szijjarto expressed concern over the recent clashes and stated that their position on the Armenia-Azerbaijan Nagorno-Karabakh conflict is clear and unchangeable.

“Hungary strongly supports the territorial integrity of Azerbaijan within its internationally recognized borders,” he said, according to a statement from the Hungarian Foreign Ministry.

Szijjarto agreed to further strengthen bilateral relations in areas such as the economy, trade, education, culture, tourism and health.

Both ministers emphasized the importance of international cooperation and solidarity against the COVID-19 pandemic.

The top diplomats also exchanged views on the important role of Azerbaijan in the diversification of Europe’s energy supply, especially gas supply.

The meeting which started one-on-one was later joined by delegates who were part of the Turkic Council.

The Hungarian foreign minister visited Turkey on June 30, Kyrgyzstan on July 15 and Uzbekistan on July 16 as part of his visits to Turkic Council Member States.

The Turkic Council was established in 2009 as an intergovernmental organization, with the aim of promoting comprehensive cooperation among Turkic speaking states.