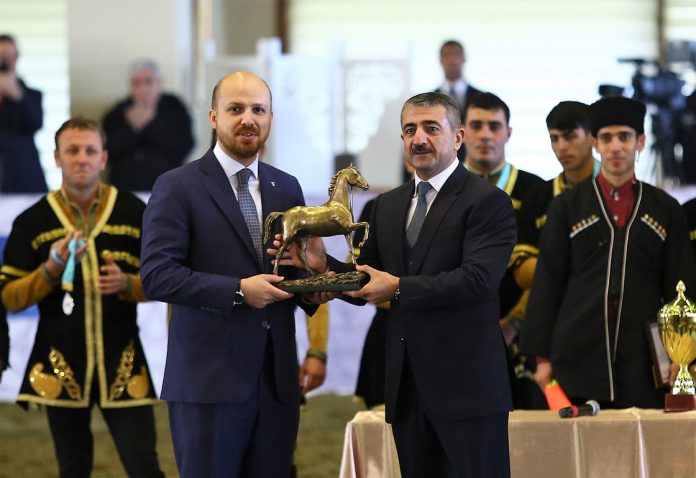 Azerbaijan hosted a traditional horse-mounted competition of Turkic countries in its capital Baku on Tuesday.

Erdogan said he was happy to see Azerbaijan working to preserve its traditional sports, adding that the country has successfully hosted many international sports events.

“Today chovgan is not a common game in