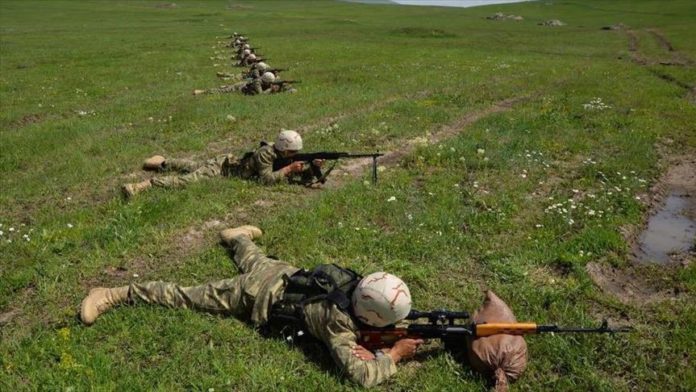 The Azerbaijani army has liberated 193 settlements from Armenian occupation, the Turkish National Defense Ministry said on Sunday as clashes in Karabakh continue for over four weeks.

“The heroic Azerbaijan army continues to save its occupied territories by demonstrating its strength and capabilities at the front line,” it said on Twitter.