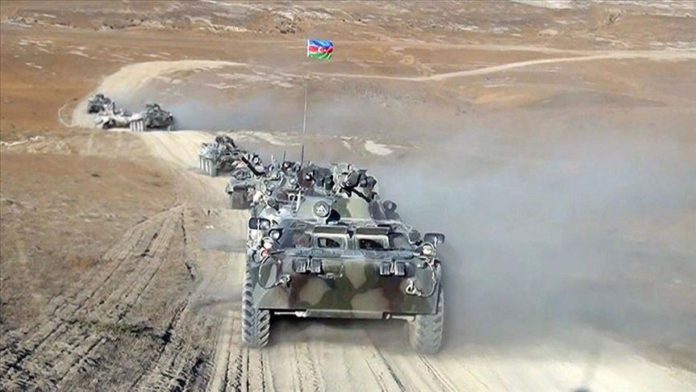 But Armenian forces on Oct. 11 launched a missile strike on Azerbaijan’s second-largest city Ganja — although the region is outside the frontline zone — resulting in 10 civilian casualties and injuring 35.

UK raises concern at UN over China actions in Xinjiang