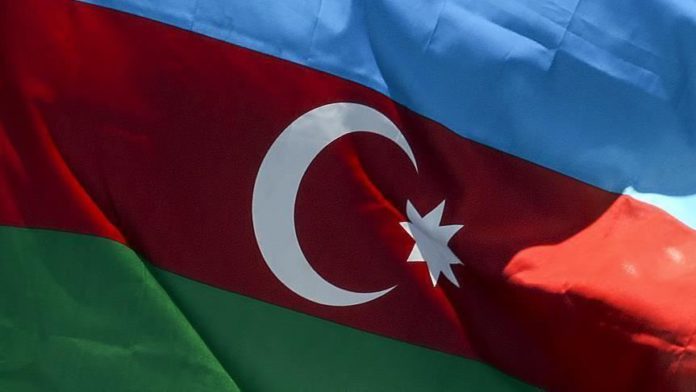 The ministry said news disseminated by Armenia that Azerbaijani soldiers were surrounded is false and misinformation.

“In fact, the real situation is completely different. The Azerbaijani army has an operational superiority along the entire front on the side,” the statement stated.

Baku and Yerevan agreed to a cease-fire starting midday Oct. 10 to allow an exchange of prisoners and the recovery of bodies in Nagorno-Karabakh, an internationally recognized Azerbaijani territory under Armenia’s occupation.

But before 24 hours passed on the agreement, Armenia carried out a missile attack on Ganja, Azerbaijan, killing 10 people, injuring 35 others.

It also targeted civilians during a funeral ceremony at a cemetery Oct. 15 in the western city of Terter. Four people were killed and four others injured in that attack.

Clashes erupted between the two countries Sept. 27 and Armenia has since continued its attacks on civilians and Azerbaijani forces, even violating a humanitarian cease-fire that came into force last week.

World powers, including Russia, France, and the US, have called for the cessation of hostilities. Turkey, meanwhile, has supported Baku’s right to self-defense and demanded the withdrawal of Armenia’s occupying forces.