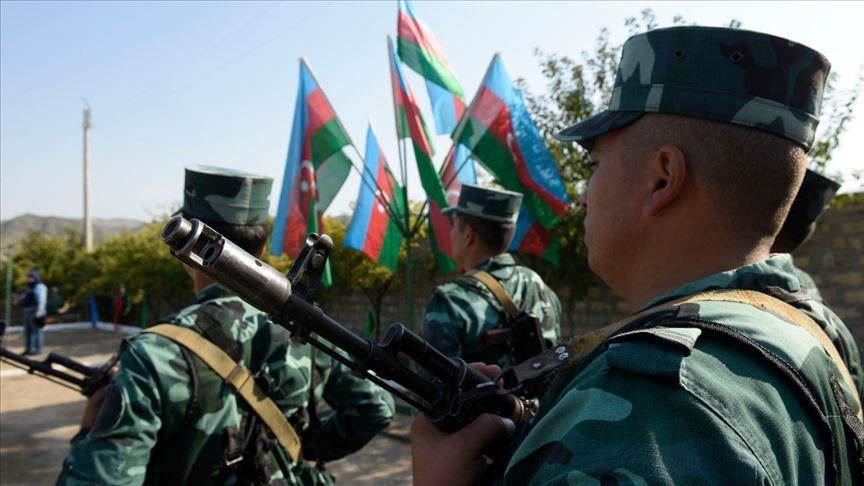 The ministry said in a statement that the Azerbaijani army entered the district as part of a cease-fire deal with Armenia that was brokered by Russia.

Armenian forces occupied some 77% of the district in 1993, forcibly displacing nearly 200,000 Azerbaijanis from their homeland.

New clashes erupted on Sept. 27 and the Armenian army continued its attacks on civilians and Azerbaijani forces, even violating humanitarian cease-fire agreements for 44 days.