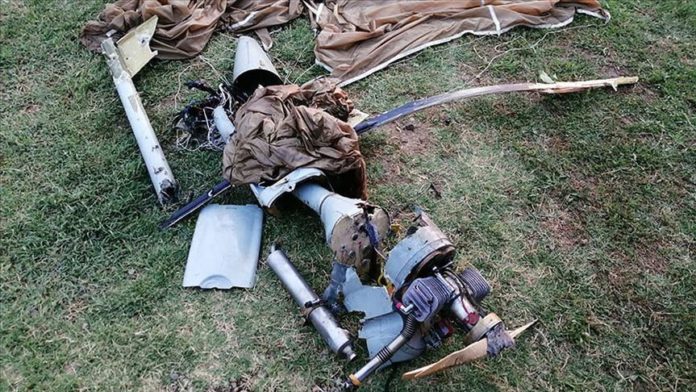 Azerbaijan said Wednesday it has downed an Armenian drone amid heightened tensions along the border.

The X-55 drone was conducting reconnaissance activity on Azerbaijani positions near Aghdam village of Tovuz district, the Defense Ministry said in a statement.

This is the third Armenian drone destroyed in the last two days.