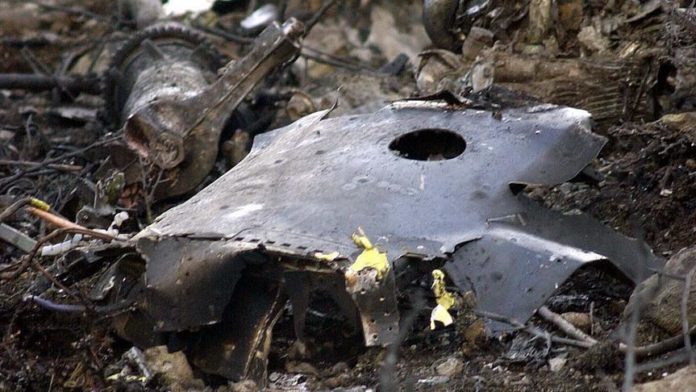 The drone was conducting reconnaissance on Azerbaijani positions near the Tovuz district, according to the Defense Ministry.

The drone was not the first destroyed by Azerbaijani forces since tensions escalated between the two nations last month.

Despite international calls for restraint, Armenian troops opened fire on civilian settlements in the villages of Agdam and Dondar Kuscu. A 76-year-old Azerbaijani citizen was killed in the attacks by Armenia, which Baku has accused of hiding losses.