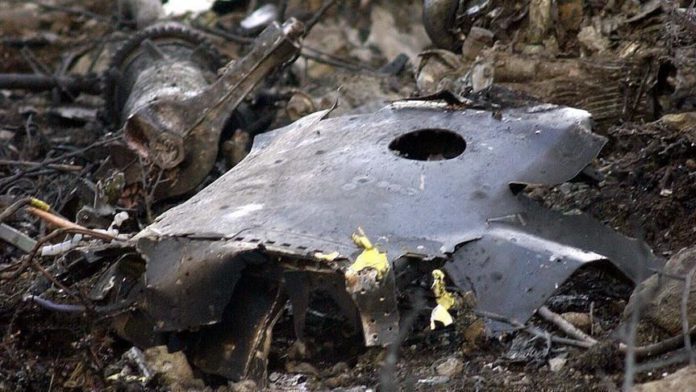 The drone was shot down Sunday evening while conducting reconnaissance activity over Azerbaijani territory, the ministry said in a statement.

The statement did not provide information about where the UAV was downed, although posts on social media claimed it took place in Shamkir province in western Azerbaijan.

The drone was not the first to be destroyed by Azerbaijani forces since tensions escalated between the two nations in July.

The Armenian Army violated a cease-fire on July 12 and attacked Azerbaijani positions with artillery fire, withdrawing after suffering losses following retaliation from the Azerbaijani army.

Despite international calls for restraint, Armenian troops opened fire on civilian settlements in the villages of Agdam and Dondar Kuscu. A 76-year-old Azerbaijani citizen was killed in the attacks by Armenia, which Baku has accused of hiding losses.