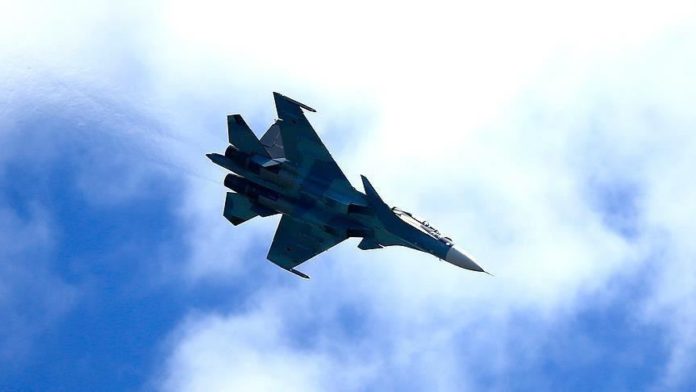 A statement said the Armenian combat aircraft were flying over Azerbaijani positions in the Gubadli direction of the front.

The ministry added that the Su-25 fighter jets were shot down on Thursday afternoon.