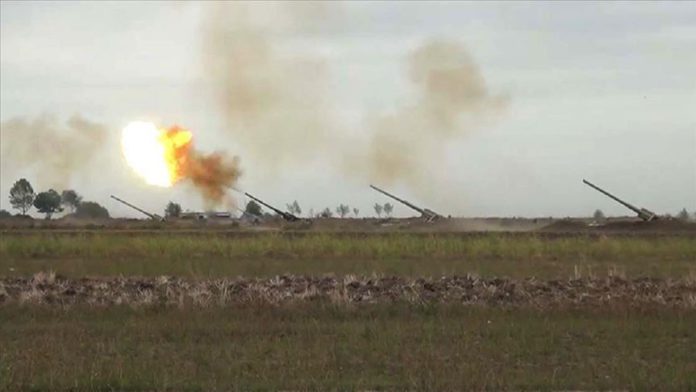 The statement said the missile systems prohibited by international law were used by Armenian military to fire at civilian infrastructures in Azerbaijan’s cities of Barda and Tartar.

The Azerbaijani army had also destroyed one Smerch missile system on Thursday.

To date, at least 91 Azerbaijani civilians have lost their lives — including 11 children and 27 women — while 400 people, including at least 14 infants, 36 children, 101 women, have been injured in attacks by Armenian forces.