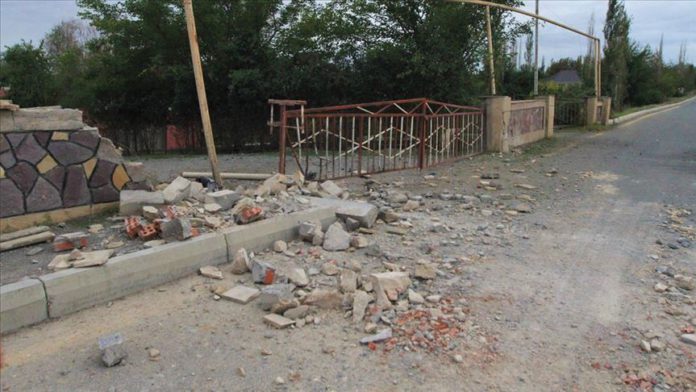 The five-day death toll in Azerbaijan rose to 16 on Thursday amid continued Armenian attacks on civilian settlements, said officials.

Azerbaijani prosecutors said in a statement that another civilian had succumbed to their wounds, adding that the number of those injured by Armenian forces in the city of Terter had risen to 55.