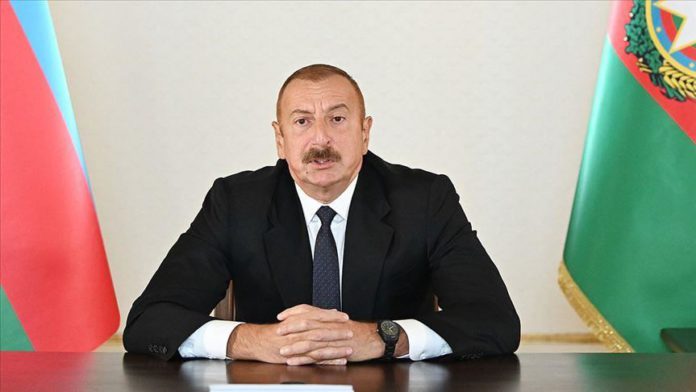 “If this issue is not resolved through negotiations, I have said that Azerbaijan has all the rights to solve this problem through military means. This right was given to us by the Azerbaijani people and international law,” said Aliyev, who was visiting Azerbaijani soldiers injured in renewed clashes which started last Sunday.

He said strategic positions in the occupied Upper Karabakh region were liberated.

He noted that Armenia has occupied the landlocked mountainous Azerbaijani territory for nearly 30 years, destroying infrastructure and historical sites there and expelling more than 1 million people from their own lands.

He thanked Turkey for its unwavering support after the fresh flare-up on the border.

The EU, Russia, and NATO, among others, have urged an immediate halt to clashes along the frontier.

Cease-fire comes into force in Nagorno-Karabakh